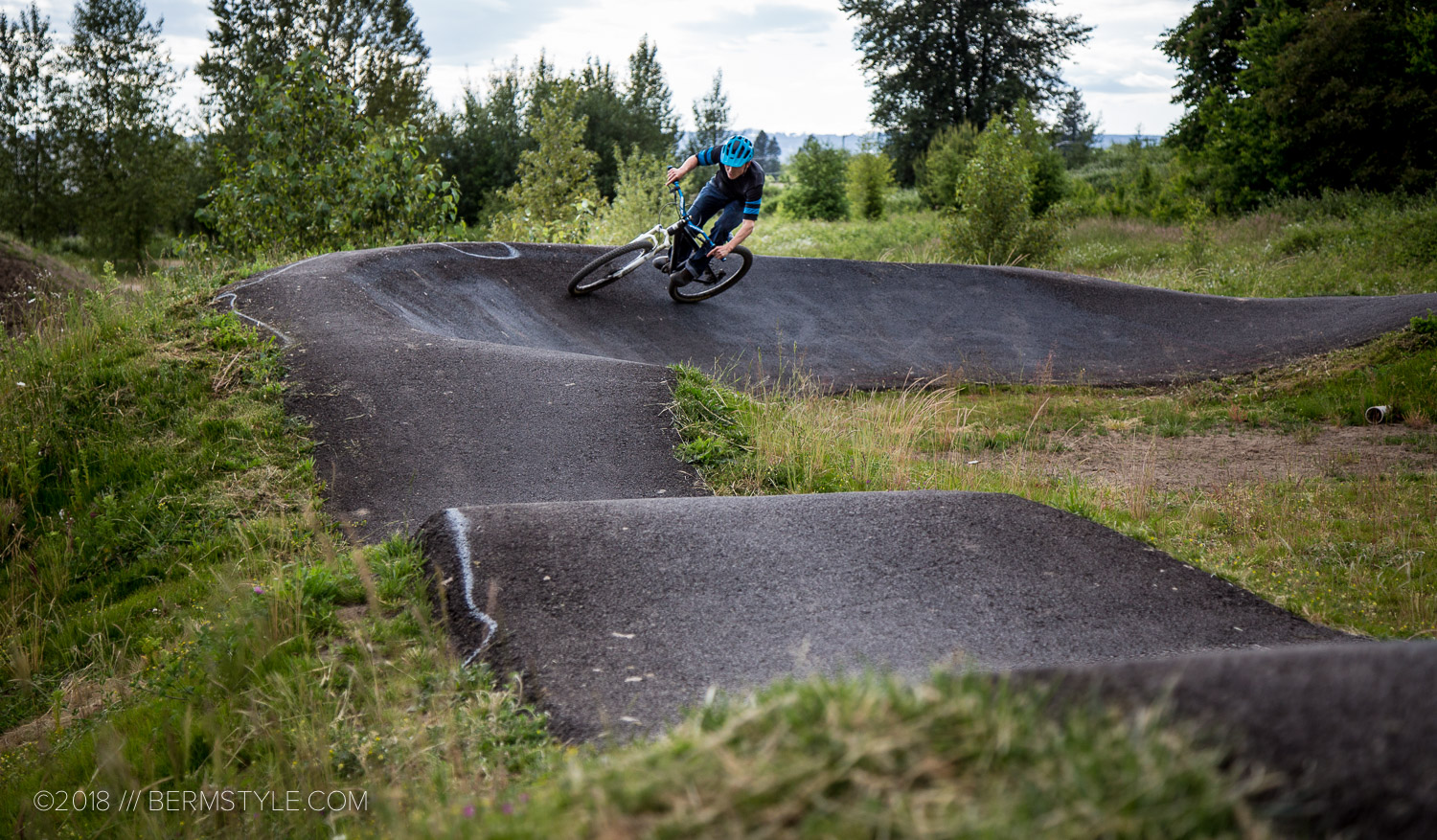 We still want a pump track for Corvallis, but we also want more than that. This project has been underway for a while and has received some generous support from many of you (thank you!). The challenge has been finding it a home. Team Dirt supports Corvallis Parks and Recreation's effort to move toward a bigger concept - a bike park that will also include a pump track. There is a statewide and national trend not just for pump tracks, but for larger and more diverse bike parks. Team Dirt and Parks and Recreation want a bike park for Corvallis!

If you donated previously to the pump track project, a huge and sincere thanks. The funds the City of Corvallis raised previously demonstrated the biking community’s commitment which helped to get this project listed in the City’s Capital Improvements Plan (CIP). Once a project is officially in the CIP it allows the City to put funding toward purchasing land and to start the public outreach process. The City has budgeted $500,000 in FY 19-20 to purchase land using system development funds. These are the funds that developers pay for new parks. The City will then apply for additional grants to fund design and construction. In short, the approximately $15,000 raised and held by Team Dirt will be leveraged for thousands more in funds.

Projects like this take years and we appreciate you sticking with the community. We are excited for this new direction and hope you are too!