Team Dirt does not own any of the land on which the trails are built. Trails are built with the partnership of land managers/owners. Each land manager has their own goals and requirements for trail building that Team Dirt must follow. Federal programs, such as the BLM or USFS have recreation requirements built into their charters. Team Dirt applies for recreation grants/permits with these federal programs to allow access to building trails.

The process is similar when working with private owners, but typically these organizations are more involved in the process. There is no mandate that these land managers give access to land, so Team Dirt works closely to follow the constraints set forth by these land managers. If a trail is approved, then a kick off process is started internal to Team Dirt to start to raise funds (if needed), flag, and schedule build days.

Team Dirt has worked hard these past few years to cultivate a working relationship with these land management partners. By showing quality trail building practices and results the club hopes to expand on that relationship. 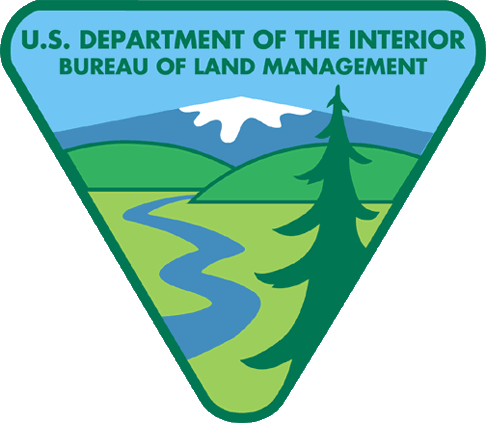 The Bureau of Land Management manages the Alsea Falls area. Since the Fall of YYYY, Team Dirt has worked with the regional BLM office of Oregon/Washington to create the Alsea Falls trail system. The trail system has become one of the major destinations for mountain biking in the Willamette Valley. 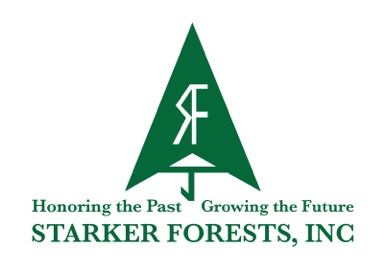 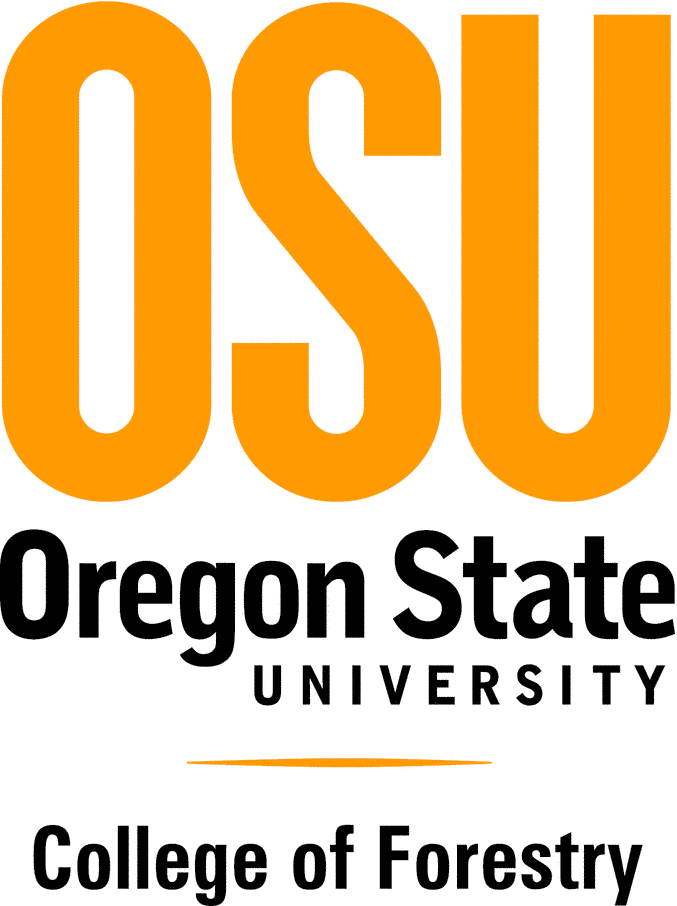 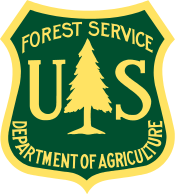 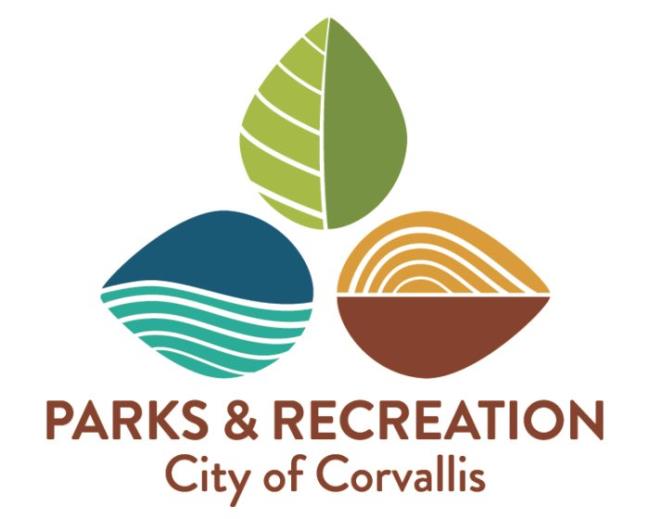 The City of Corvallis manages the Chip Ross and Bald Hill parks, along with the BMX track, and the site of the proposed Pump Track. Team Dirt is working on raising funds to build a Pump Track in downtown. In addition, Team Dirt helps to promote bike activity, such as the Spring Roll, and promote bike tourism.